EFT – Try it on anything!

Gerry, an avid EFT prectitioner, reminds us in his article to try EFT on anything!

EFT, Emotional Freedom Technique, also known as the tapping technique, has been thought of as a method that allows one to adjust the intensity of an emotion usually associated with an event. Gary Craig, the founder of EFT often says ‘try it on anything.’ I have used EFT for many situations including emotional problems, removal of pain from extremities and even easing potentially tense situations such as crucial business meetings and public speaking/ performance engagements.

As an EFT practitioner, I remembered that one of the most important uses for EFT is easing the immediate shock associated with an accident induced trauma. Not long ago my wife Carolyn had gone for an afternoon massage session with a therapist. The weather that day was clear but windy. When Carolyn returned home she was totally distraught; she was sobbing and incoherent.

When I asked her what the problem was she was so upset she could not speak.

I sat her down and used an abbreviated version of EFT on her. I first tapped under her nose, called “UN” in the EFT world (GV26 – point 26 on the governing vessel meridian) and then on her collarbone point, referred to as “CB” (K27 – point 27 on the Kidney meridian). I repeated this sequence for about a minute, by which time the sobbing had stopped and she was able tell me what had happened and actually laughed about it.

When she left the therapist office to return home, as she opened the car door, she became entangled with the seat belt. As she tried to free herself a gust of wind caused the car door to slam across the middle of her hand. She somehow was able to drive herself home.

The injured hand was quite swollen and she was experiencing quite a bit of pain. I led her through another tapping sequence where we focused on the pain and the swelling. After a minute or so of tapping the pain reduced to a much more tolerable level and the swelling started to go down. We applied an ice pack to the afflicted area. Within about an hour the injured hand had returned to normal size. Although the pain and swelling were gone, the bones and tendons in Carolyn’s had were still sore from the injury, so over the next few days we did frequent tapping session to assist the healing of the injury. The hand has since completely recovered.

I studied acupuncture some years ago and am familiar with the body’s meridian system and energy points. The two points, GV26 and K27, which are only two of several tapping points used in EFT, also happen to be emergency points in Chinese acupuncture. These points, along with several points located on the hand, can be used to stop traumatic events such as shock and seizure. The human energy system is a marvelous network that runs all aspects of the body. EFT is a non-intrusive procedure that seems to work on any energy related problem. EFT certainly worked very well in this situation so I guess you can try it on anything! 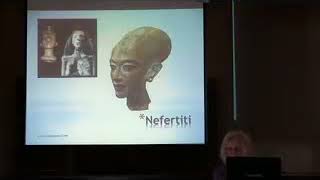 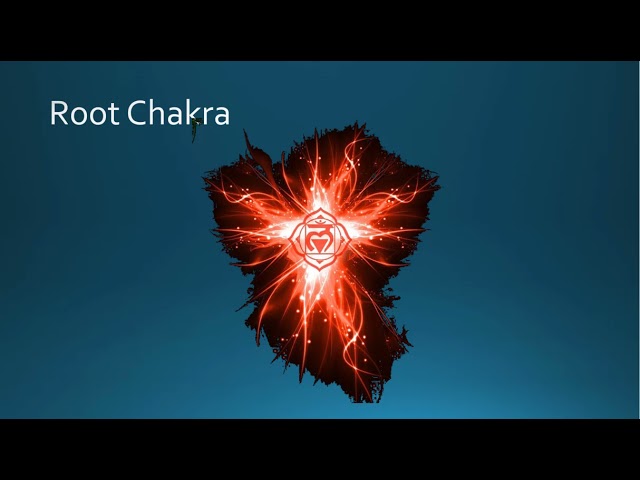 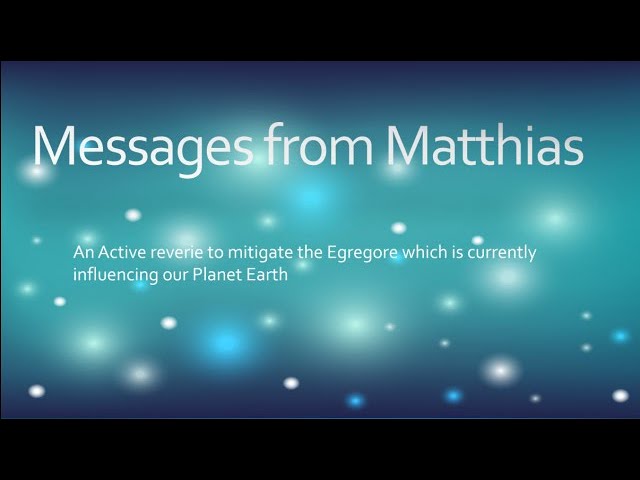